How Does The Boll Weevil Destroy The Cotton Plant?

Cotton has traditionally been an extremely important crop in the southern United States, and for a long time, the boll weevil (Anthonomus grandis) has been its nemesis. This fast moving, quickly reproducing pest made its way from Mexico to Texas in the late 1800s, spread quickly and has wrought havoc on cotton crops ever since. According to the US Department of Agriculture, the boll weevil is among the most harmful insects present in the United States. Read on to learn more on how does the boll weevil destroy the cotton plant.

In The Past, Boll Weevils Devastated Cotton Farms Rapidly 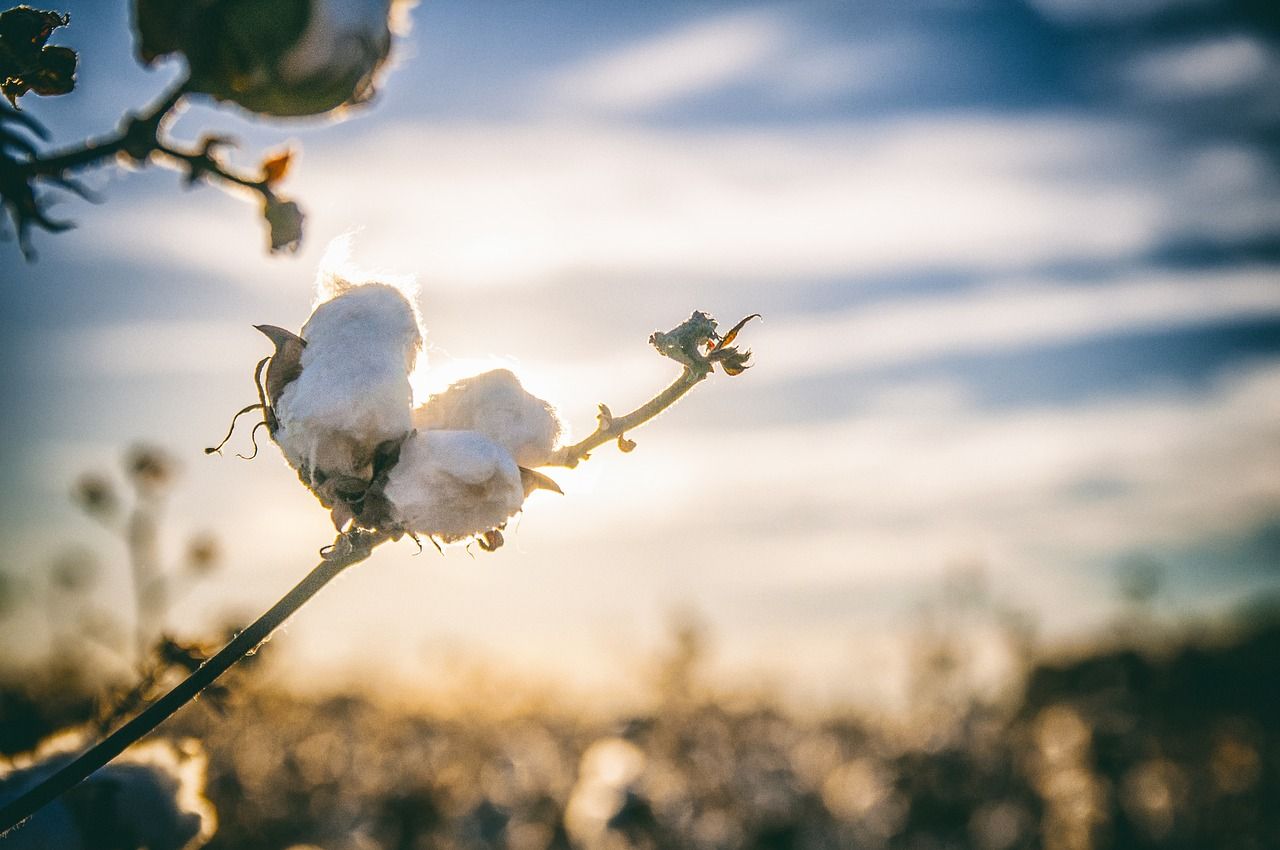 When boll weevils arrived in Texas in the late 1800s, it took them a very short time to spread out and invade crops all over the south. Throughout the early 1900s, many cotton farms and plantations went out of business altogether. Some were able to save themselves by turning to peanut production.

From the time of their introduction into the US, boll weevils have played a big part in the success or failure of the cotton crops and the economy. Their impact has been so great that the town of Enterprise, Alabama actually had a monument built in 1919 that ultimately featured the beast.

It is a Greek goddess holding a bowl above her head. Originally, the bowl was a fountain, but in 1949, a statue of a boll weevil (weighing in at 50 pounds) was added. The Boll Weevil Monument is intended as a reminder of all the damage done by the beetle and all the courage and ingenuity local farmers and others had to muster to overcome it.

The destruction boll weevils brought to the southern US economy was so great that it caused major sociological changes across the south. For example, many scholars believe the destruction of the cotton crop was the cause of the “Great Migration” of more than 6,000,000 African Americans from the southern states to the northern states. The boll weevil caused farms to fail and farm workers and others to leave the countryside and move to the cities.

How Does The Boll Weevil Destroy Cotton Plants?

The eggs hatch, and the grubs begin eating the contents of the bud. When it’s time for the buds to open up and reveal the cotton inside, they reveal nothing. The boll weevils will have eaten everything, completely damaging cotton harvest.

Boll Weevil Eradication Programs Have Made A Big Difference

Because heavy use of pesticides is detrimental to the environment and to beneficial insects, such as bees, which are essential in the pollination of cotton and all other plants on earth, deterrence is a very important second step in boll weevil eradication. Once population numbers have been reduced through the use of pesticides, farmers must remain vigilant through frequent, rigorous crop inspections. Early detection coupled with planned, targeted use of pesticides can help keep the boll weevil at bay.

1 thought on “How Does The Boll Weevil Destroy The Cotton Plant?”