How Long Does It Take To Raise A Goat For Meat?

Even though in the United States we don’t often eat goat meat, you may be surprised to learn that is one of the most commonly consumed meets worldwide. Goat meat is becoming more popular in the US because of the popularity of homesteading and self sustainability, as well as migration of people of various ethnic groups who traditionally consume goat meat. Compared to many types of meat animals, goats are cost-effective, quick and easy to raise, and their meat is low-fat and very healthy. In this article, we discuss some of the basics of raising meat goats. Read on to learn more about how long does it take to raise a goat for meat.

Why Are Meat Goats Cost-Effective? 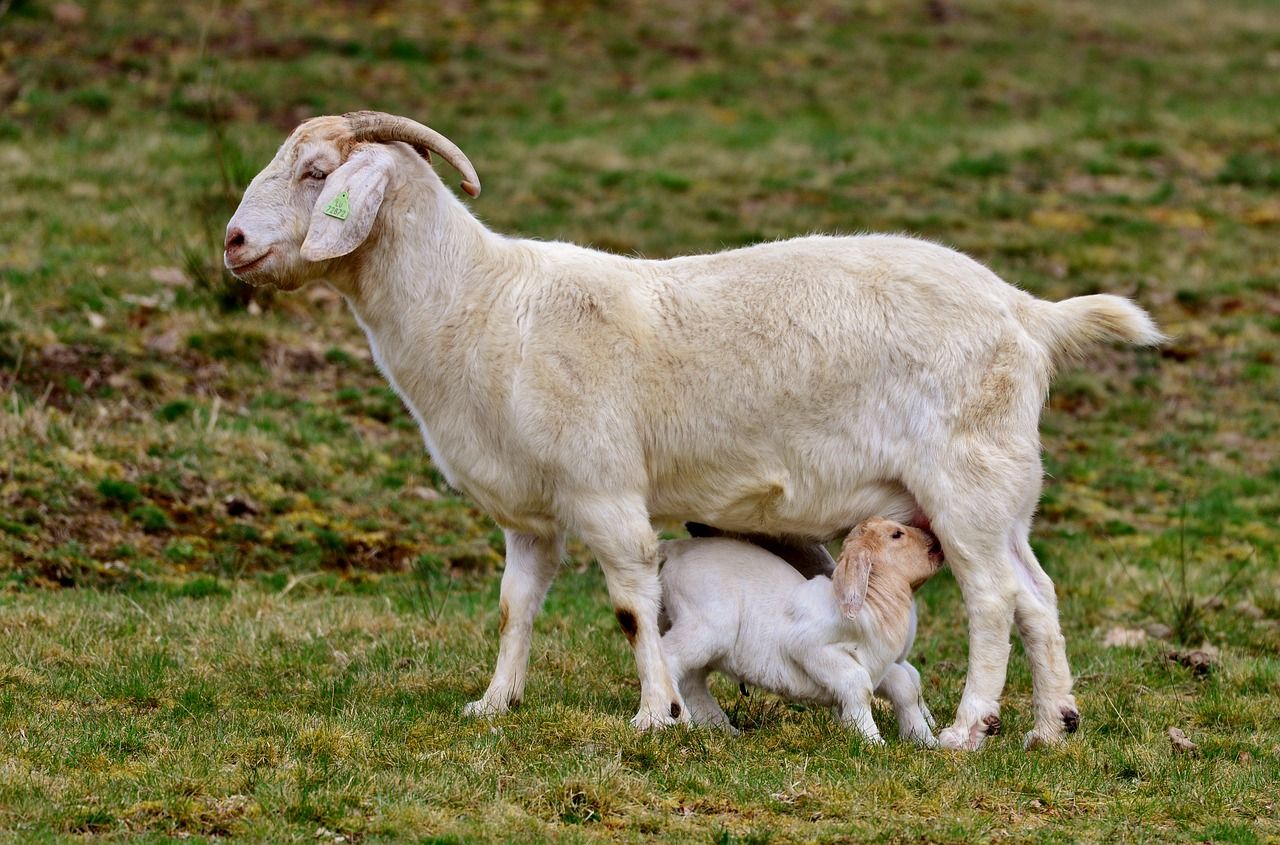 Unlike cattle, goats do not need extremely high quality grain and pasture, and neither they need lots of space. If you have acreage that needs clearing of brush and weeds, you have good goat pasture. With a secure pasture, good shelter and a fair quality of hay, you can raise good meat goats.

This is one of the many reasons why goats have become so much more popular in the US in the last few years. They efficiently convert fairly low quality forage to very high quality meat in a reasonable amount of time. That has made them very popular with small landholders seeking to become self-sufficient. 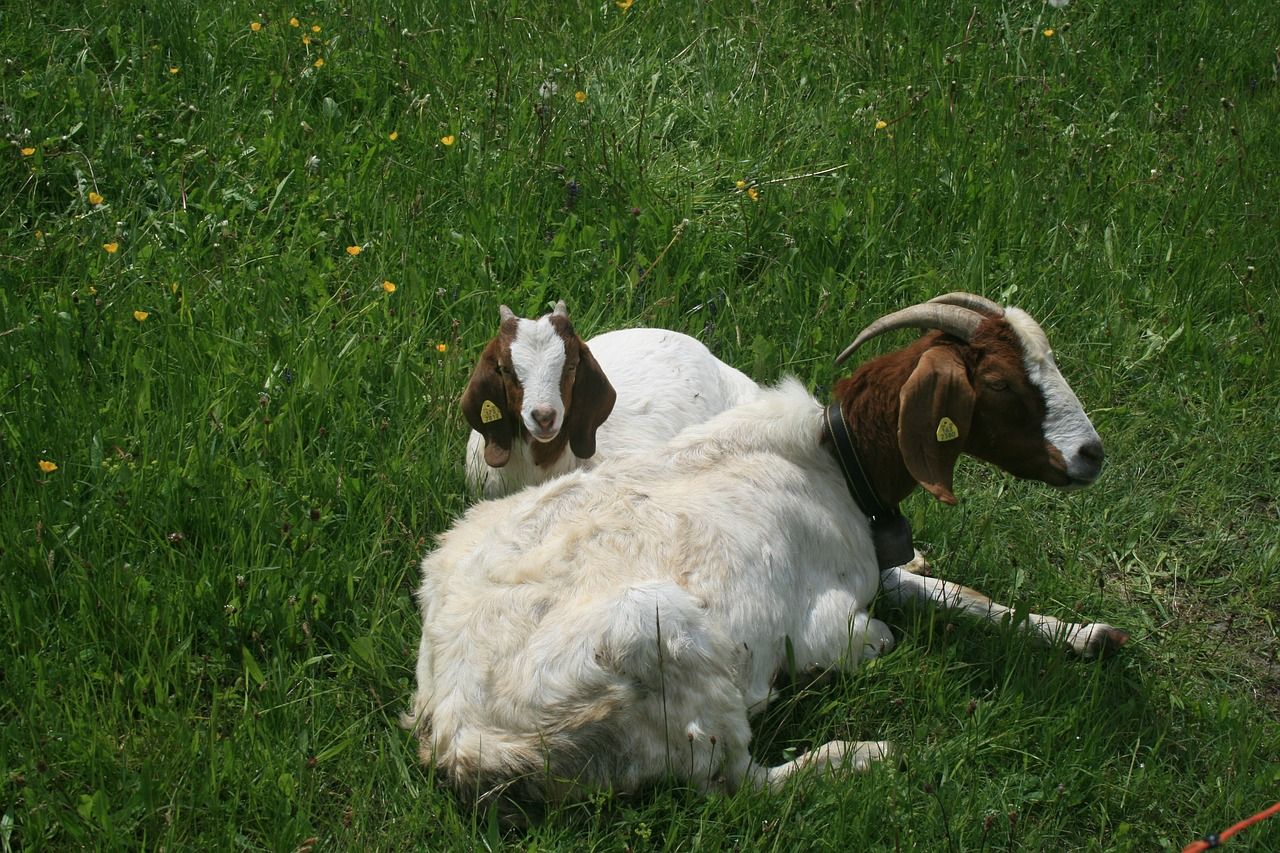 The meat is very low-fat, so it’s not as tender as lamb, with which most people are more familiar. It is much more healthful than lamb, beef or pork.

There are two types of goat meat that are commonly consumed. They are:

It’s important to only use the meat of young animals that have not reached sexual maturity. This is especially true of intact male goats (bucks). A buck is a gamy, smelly animal, and the meat of a mature buck is extremely tough and wild tasting.

Another thing to keep in mind in terms of bucks and meat quality is that you should not allow your buck to run with your herd. If you do, his smell will permeate the meat of the young goats. Additionally, keeping a buck with your herd keeps them stirred up and in a state of anxiety. This is not conducive to good meat production.

Other factors that influence the tenderness and palatability of goat meat include pedigree and the slaughtering techniques used. Naturally, well bred, well raised and humanely slaughtered animals will produce better meat.

What Are The Best Breeds Of Meat Goats?

One of the top breeds for meat production is the Spanish meat goat. These are very hardy, large animals that tend to require low maintenance. Unlike dairy goats, Spanish meat goats can breed all year round for continuous meat source.

The Boer goat from South Africa is another good choice in meat goats. Like the Spanish goats, they can breed all year round, and does may even rebreed while nursing a kid. These goats are typically good tempered, easy-going and adaptable to a wide variety of climates and environments.

The Kiko goat from New Zealand is another very hardy and adaptable breed. These large framed goats grow quickly and do well even in challenging conditions.

It’s important to choose good quality meat goats for your operation because all meat goats can produce offspring twice a year, as opposed to a dairy goat’s once a year birthrate.

This means that since a doe’s gestation period typically runs about a hundred and fifty days, and kids are typically weaned between two and three months old, you can expect to have Cabrito for barbecuing a couple of times a year after only a couple of months wait following kidding.

Alternately, or additionally, you could keep some kids to the age of 6 to 9 months to produce Chevon for slower cooked dishes such as soups, stews, roasts and the like.

2 thoughts on “How Long Does It Take To Raise A Goat For Meat?”