What Is The Difference Between A Cow And A Heifer, A Steer And A Bull?

Cattle of all genders and ages are bovines belonging to the species, Bos taurus. When discussing domestic cattle, you will find that there are specific terms used in reference to males, females, castrated males and animals of different ages. In this article, we clear up the mystery of what to call which cattle. Read on to learn more on what is the difference between a cow and a heifer, a steer and a bull.

What Should You Call That Cow? 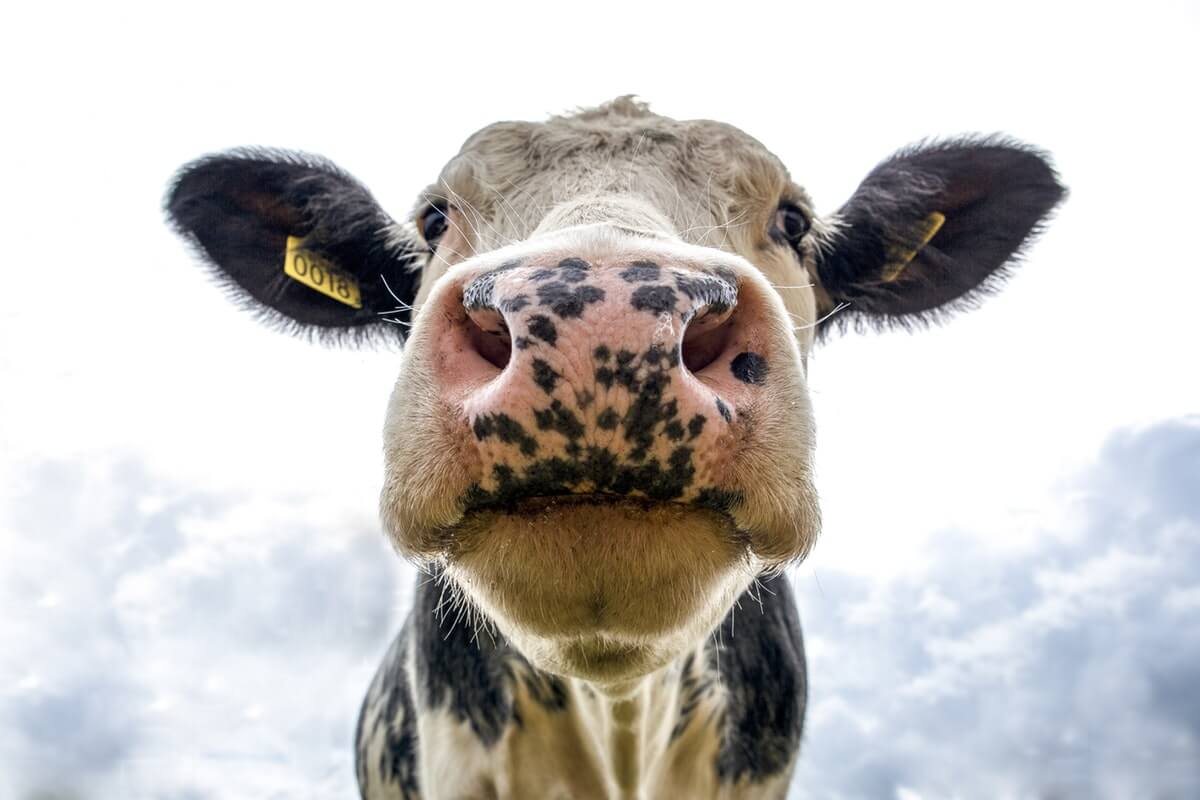 Cattle are kept as farm animals all around the world, and each culture has its own terminology for these common and useful creatures. In English, we use these terms:

A baby cow, male or female, may be called a calf.

A calf that has been weaned from its mother.

A year-old calf of either gender.

What is a heifer? A young female cow that has not yet produced offspring. She may be kept for breeding or for beef and leather production.

A heifer who is about to have her first calf.

A female who has given birth to her first calf. A cow is generally thicker through the middle than a heifer.

What is a steer? A young, castrated male intended for meat and leather purposes.

A young, castrated male intended for meat and leather purposes.

A young, or mature (age 2 and up) castrated male intended to be used as a draft animal.

The word “cow” is often used as a gender-neutral way of referring to bovines. This can be used when you don’t know the gender of an individual animal or if you are talking about a mixed group.

Take care, though. Experienced cattlemen and cowboys may tease you for this. It is more appropriate to use the term “cattle” when referring to bovines in general. The collective noun for a group of cattle is “herd”.

How Can You Tell Which Term Is Correct? 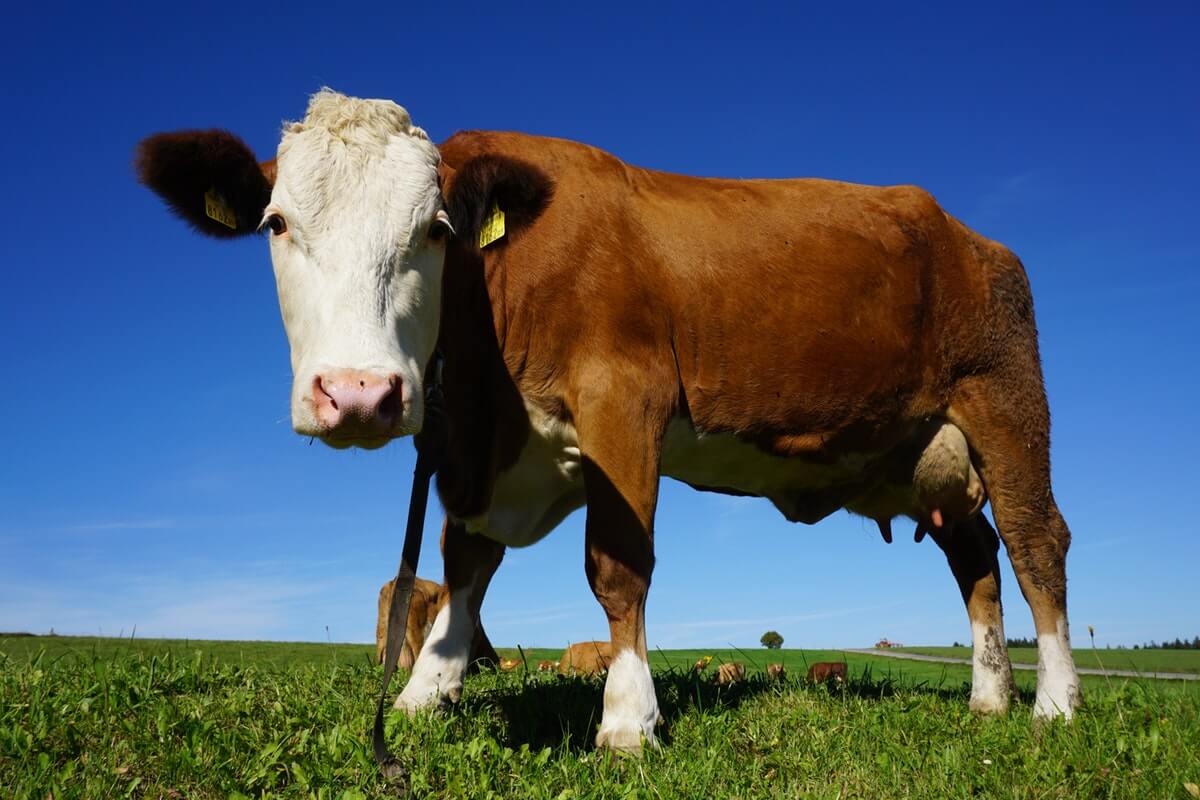 You don’t need to worry too much about this for babies. You can just call them all calves (the plural of calf). For more mature animals, take a peek underneath. Be careful not to get kicked. You can see what you need to see from the side, at a bit of a distance. You don’t have to move around close to the back.

What distinguishes a heifer from other cows? Cows have large udders to feed their calves. Heifers do not.

Bulls have large testicles. Steers, bullocks and oxen (the plural of ox) do not have testicles at all.

2. Look at the size of that animal

A mature bull or a mature ox may weigh between a thousand and four-thousand pounds. If it is a very large male, guess bull or ox, and verify your guess with a glance at the critter’s nether regions.

A steer may weigh between a thousand and three-thousand pounds. Larger animals are unusual, as steers are typically slaughtered at about 14 months of age. Larger individuals may be used in rodeos.

Mature cows may weigh between eight hundred and twenty-four hundred pounds. Heifers may weigh as much as sixteen-hundred pounds, so there’s some cross-over. Again, take a peek beneath, if in doubt. If the animal has a full udder, it’s a cow.

Horns are fairly meaningless. Most male and female cattle have horns naturally, but these are very often burned off before they have a chance to grow.

If the horns are allowed to grow, you might think that the size of them would tell you something, and that’s true. The size of horns might be a clue to the breed of bovine, but not the gender.

Why Is It Important To Use The Right Bovine Terminology? 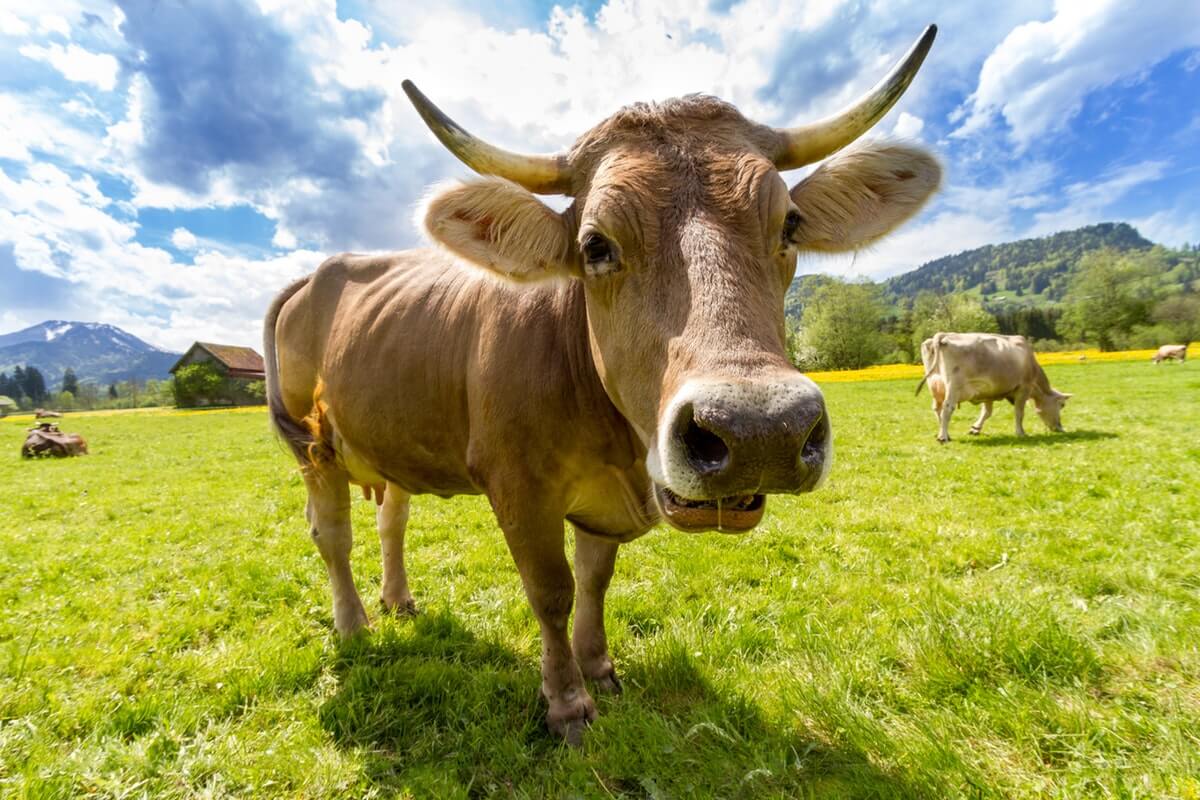 If you are just starting out with homesteading, dairy farming or raising meat cattle, or even if you are just interested in these topics, you don’t want to seem like a greenhorn, which is an archaic Middle English term for a recently slaughtered animal. This term is more commonly used today to mean a novice or someone who is absolutely clueless. You don’t want that!

Knowing how to talk about cattle with people who know about cattle can help you to be taken seriously as you learn, e.g. about common health issues, manure management, etc. It can also help you to get better deals and gain respect among folks who may be helpful to you as you learn your way around cattle keeping.

2 thoughts on “What Is The Difference Between A Cow And A Heifer, A Steer And A Bull?”