What Is The Purpose Of Sifting Wheat?

After wheat has been harvested, one of the steps in preparing it for use is to sift or thresh it. This is done to release the inedible chaff from the usable, edible grain. This is also known as separating the wheat from the chaff, a phrase which is used metaphorically in the Bible and in literature to allude to separating that which is good and usable from that which is useless. Read on to learn more about what is the purpose of sifting wheat.

How Is Threshing Done? 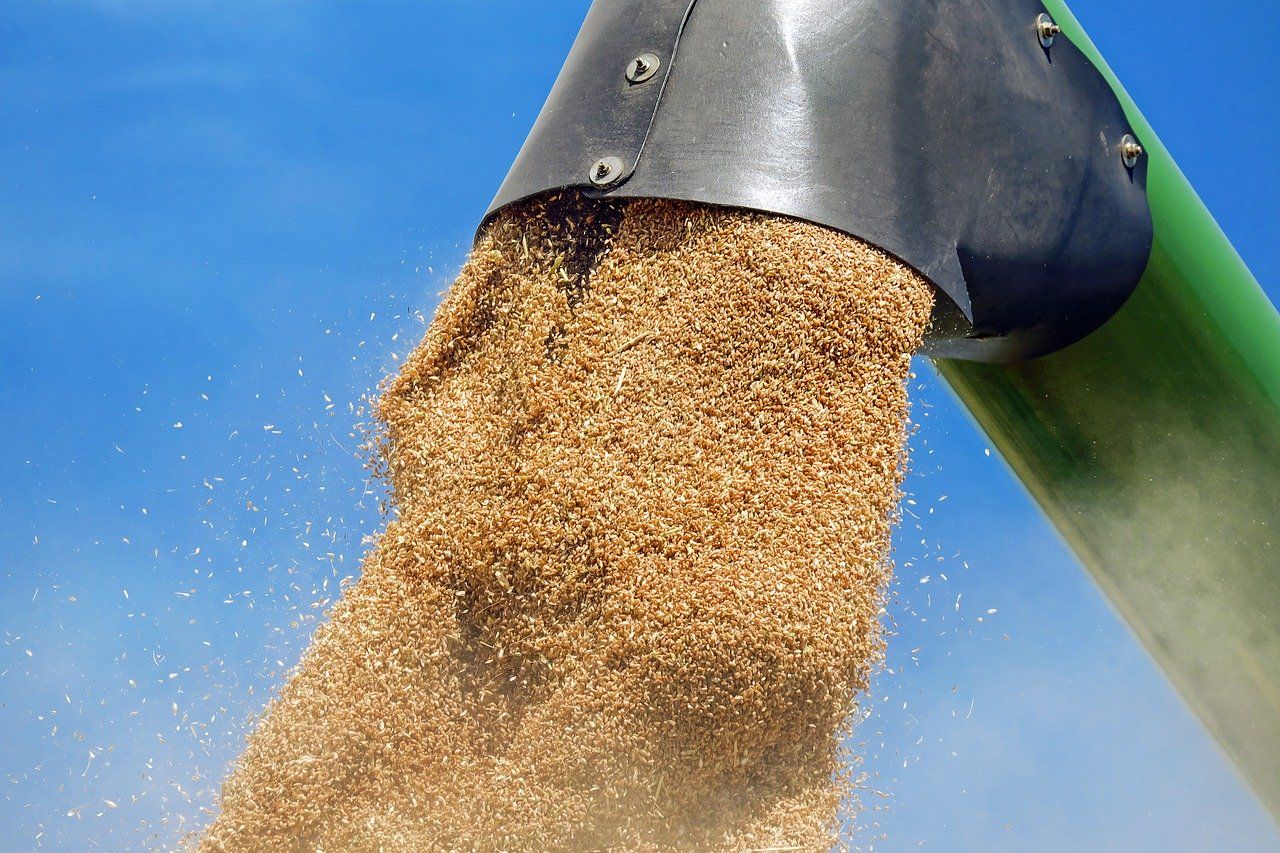 Threshing can be performed in many different ways. One traditional way is to spread the harvested wheat out on a hard surface. A floor made of concrete, brick, stone or even tamped earth will do. After the wheat has been spread, it is beaten with a club or flail.

This method of manual threshing isn’t used anymore in the developed world, but there are still many places in the world where machines are hard to come by. In these places, people must use manpower to accomplish the task.

This interesting video shows one ancient method of threshing using donkeys and tumbling children to knock the grain loose from the stalks. Be sure to look below the video for a very thorough description of the process.

What Happens After Sifting?

After wheat has been threshed, it is winnowed. In this process, the chaff that has been separated from the grain is removed entirely.

The manual way of doing this is to toss the chaff and grain up into a light breeze. The wind blows the light chaff away, and the heavier grain falls into a waiting dish, tray or basket.

Like manual threshing, manual winnowing is not used in the developed world these days. Instead, machines called combines are used. A combine is a piece of farm machinery that can perform a great many tasks, including harvesting and threshing.

Wheat Threshing And Winnowing By Hand

Use Of A Combine Speeds Up Wheat Harvest

A combine is a great labor saver in farm work. It allows a single individual to accomplish tasks alone that were formerly done by a crew.

With a combine, a single worker can drive through the fields cutting down and scooping up the wheat and placing it into a machine with the purpose of separating the plants’ stalks from husks.

Once this task is accomplished, the grain is moved along into several horizontal cylinders that are called rasp bars. These guide the grain up through a series of grates and sieves.

This action combines the two tasks of threshing and winnowing into a single process. Once this is accomplished, the finished grain is deposited into a truck or trailer.

This video gives a good account of the complete, modern process.

Baked Bread: How Flour Is Made

Which Method Is Best?

It would be difficult to produce the amount of wheat the world demands using old fashioned harvesting, threshing, winnowing and grinding methods, but there is evidence that these old ways produce a healthier food product.

Modern processing of wheat removes the fiber and the wheat germ, which holds most of the valuable nutrients of the grain. Additionally, processing large amounts of wheat into modern flour sets up a situation in which the final product is not likely to be fresh by the time it gets to the consumer.

If you are able to grow and process your own wheat by hand, you will reap many health benefits. Alternately, purchase whole wheat berries to process at home for excellent flavor and health.

Separating The Wheat From The Chaff In India

1 thought on “What Is The Purpose Of Sifting Wheat?”