Different Types Of Combine Harvester: How Much They Cost

A combine can be a very useful addition to your machinery set, particularly if your farm exceeds certain size and if you focus on certain crops. But what different types of combine harvester are there?

In this article, we also provide specific information and tips to help you make the right choice when purchasing a used combine. Read on to learn more. 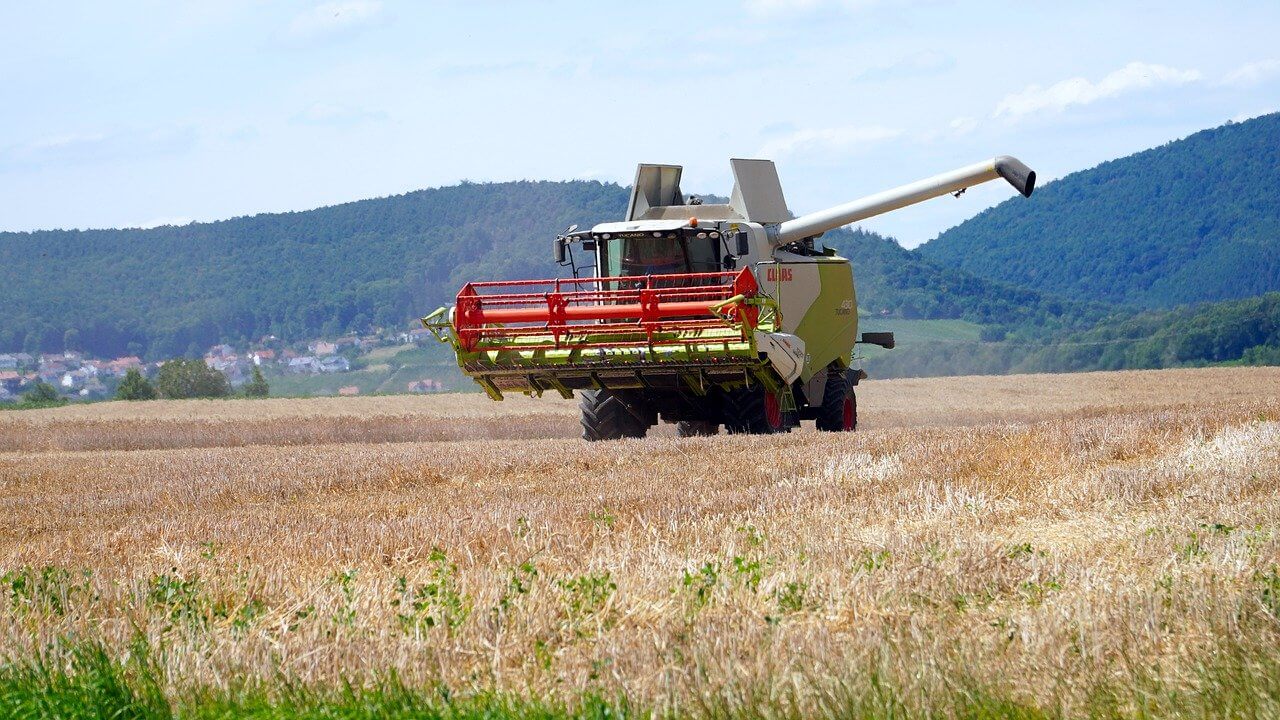 There are essentially two types of combine harvesters they are:

Instead, it is pulled by a tractor and its functions:

..are powered by the tractor’s takeoff shaft. Although this type of combine is less used, it is still in demand in some farming situations.

There are also control combine harvesters that are only pulled by a tractor and have their own separate engine to power their tasks. These types are not often used.

This type of combine harvester is most popular and most often used in today’s modern farm. This all-in-one variety of combine powers itself with its own attached engine. The engine performs two functions, powering the machine and also powering all of the operations related to harvesting. Self-propelled combine harvesters come in two varieties:

What Are The Parts Of A Combine Harvester?

On any combine harvester you will find these parts:

How Much Does A Combine Weigh?

1. John Deere S690 is a very popular offering from one of the most experienced manufacturers of agricultural machinery. This heavy-duty machine makes short work of dense, heavy crops while exhibiting exemplary performance in terms of speed and maneuverability. This machine’s weight (without headers) is 15,636 kg.

2. The Claas Lexion 780 is a popular German brand that exhibits exemplary performance and is popular across five continents. This machine is touted as being eco-friendly due to its environmentally advanced engine. Gleaning performance is enhanced by the fact that the sieve positions and fan speed adjust automatically as the machine moves over variable terrain. This machine weighs (without headers) 18,920 kg.

3. The Claas Lexion 795 is a more recent iteration of Claas machines. This limited edition machine stands out due to its unusual green and black paint job and its informal moniker “Monster Limited Edition”. This machine is similar in weight and other specifications to the 780, but it is touted as being superior in performance.

4. Case IH 9240 is a beautifully designed machine that is the most productive and powerful offering from Case manufacturing. It offers superior grain handling and the highest measured unload rate of modern combines. This machine (without headers) weighs 19,144 kg.

5. New Holland CR 10.90 is listed by the Guinness Book of World Records as being the most powerful and largest wheat harvest combine. This gigantic machine moves smoothly thanks to independently operating hydraulic suspension rollers and an extended track length. It is the number one choice for large agricultural farm use and provides consistently superior harvesting and threshing results even under unfavorable weather conditions. This giant machine (without headers) weighs 24,600 kg.

6. Claas Lexion 8900 is even larger and is actually the largest combine harvester worldwide, and it outperforms the new Holland in terms of separation efficiency and percentage of threshed grain. It’s grain tank is also larger than that of the New Holland. This machine (without headers) weighs 22,400 kg.

How Much Does A Combine Harvester Cost? 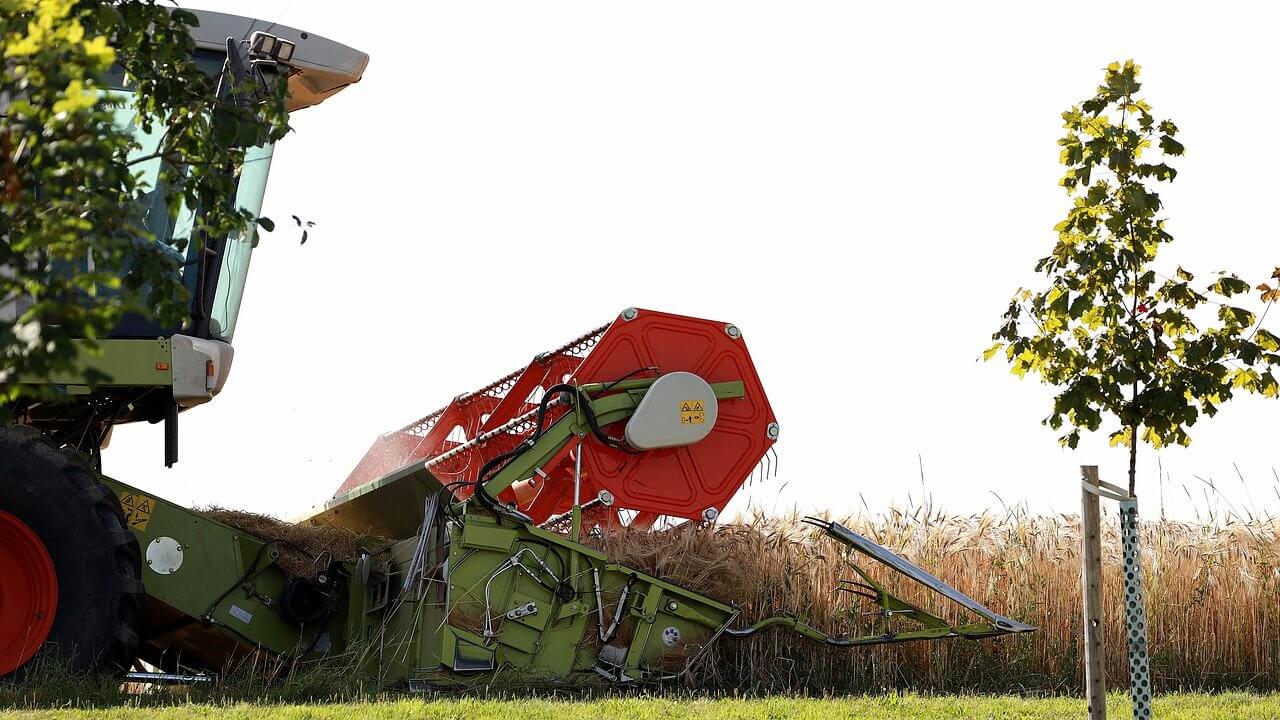 That’s why lots of farmers make the smart decision to purchase a used combine instead of a new one. As with any vehicle or machinery, if you take your time and shop smart, you can get just as much use and value out of a used combine as you would a new one.

The price you pay for a used combine depends on a number of factors, such as:

The Price Of A Used Combine Harvester

A combine is an expensive piece of equipment and a big investment for a farmer. A new combine can end up costing far more than it’s worth to a small farmer. Luckily, in the used combine market, there is no shortage of options and choices.

When you go combine shopping, you will find many like-new choices, along with quite a few older machines with very high hours. You will also have your choice of machines offering bare basics and those offering extra features and add-ons.

All of these differences will be reflected in the asking price. Take these questions into account when looking for a used combine.

Just as with used cars, the older a combine is, the less it will cost; however, you will find the difference between used and new is much greater on newer models than on older models.

3. How does brand affect combine prices?

Farming On The Cheap Buying An Old Combine

3 thoughts on “Different Types Of Combine Harvester: How Much They Cost”