What Is The Three Field System Of Farming? 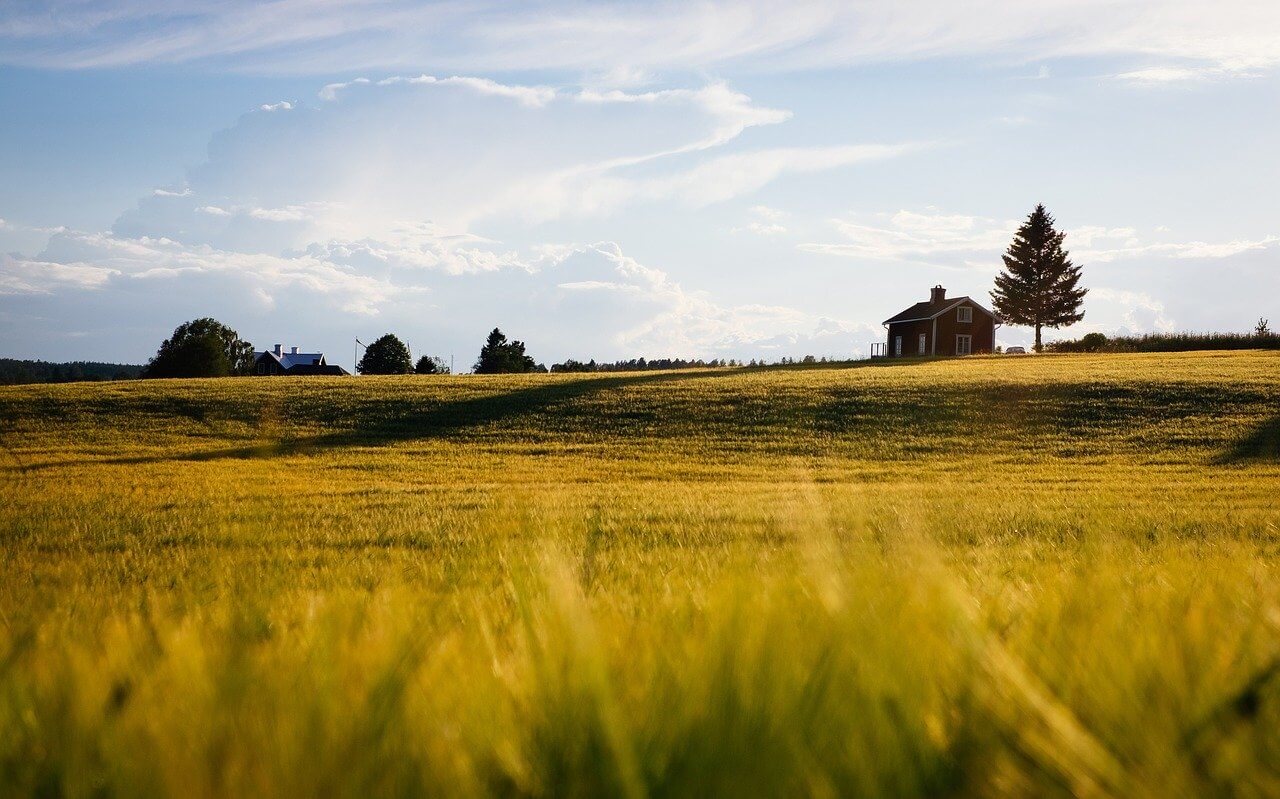 In the springtime, another third of the available land would be planted in a different crop (e.g. legumes, oats or barley) which would be harvested late in the summer time.

Legumes are especially valuable with this and any method of crop rotation because they strengthen the soil with their ability to fix nitrogen.

Additionally, legumes were a valuable crop during the Middle Ages because they provided good nourishment to people.

Another advantage of the three field method is that it provides two harvests per year. Additionally, by not putting all their eggs in one basket, farmers in the Middle Ages protected themselves against famine caused by crop failure.

The three field method made plowing much more effective, too.

With the three field method, every year, a third of the total land is left fallow to rest and also to be used as grazing land. This also contributes to the good care of livestock. Simultaneously, having livestock live on the resting land helps improve the land with the addition of manure.

Is It Good To Use The Three Field Method Today?

This method of farming made it possible for peasants in the Middle Ages to survive, thrive, produce more crops and more livestock. It was such a successful method of farming that it remained the predominant technique among Russian peasants until the time of Stalin in the early and mid-20th Century.

These days, intensive agricultural methods have replaced the three-field system all over the world. Even so, it remains a very effective way for small farmers and homesteaders to manage their land naturally.

The modern tendency to cultivate huge amounts of land in a single crop repeatedly, year after year leads to extreme depletion of the soil and insect predation.

This dilemma has caused it to be considered necessary to use harsh chemicals to control insects and to fertilize the land. The end result is that dangerous pesticides and fertilizers get washed into the water table into the waterways having negative effects on anyone and everyone who needs water.

The three-field system is a smart way to make the most of the land you have, along with resources such as manure and cover crops (a.k.a. green manure). It is a natural alternative that can be used on any small farm or homestead to great success

3 thoughts on “What Is The Three Field System Of Farming?”